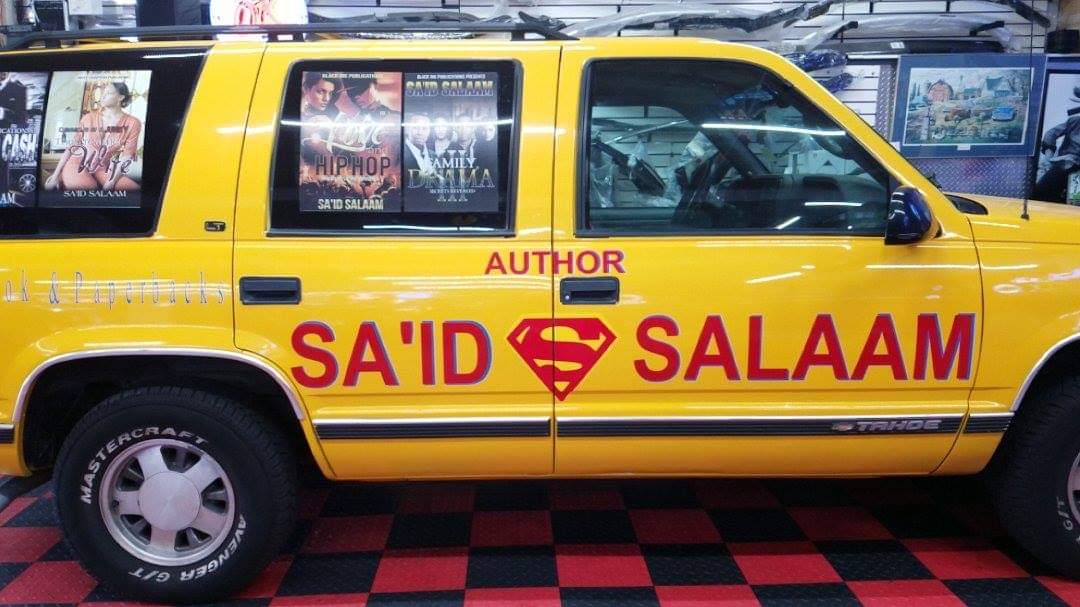 Sa’id Salaam hails from the Bronx, New York. He recalls wanting to be an author from an early age. His love of literature stemmed from his mother reading bedtime stories to him as a child. He didn’t pen his first story until becoming incarcerated on trumped up charges of murder.

He maintains his innocence and is aggressively fighting the wrongful conviction. Meanwhile, he puts the pen to the paper at an incredible rate. To date, Sa’id has written and published over sixty titles from a prison cell. A student of the industry, he decided to self publish and start his own publishing company. Black Ink Publications has a growing roster of some of the best new authors in the game. He initially started the company out of necessity after a bad deal with a shady publisher. It allows him to help other incarcerated authors get their stories out to the world. Sa’id is widely regarded as one of the freshest voices in the game.

Most books available in e-book, paperback and audio.
We ship to prisons.
Order paperbacks here and save! 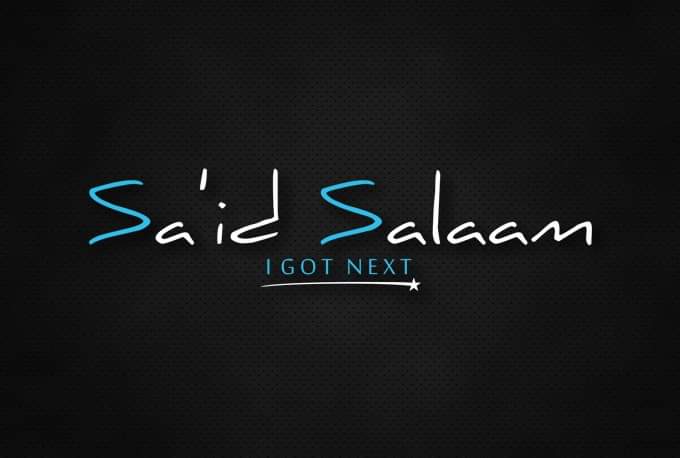 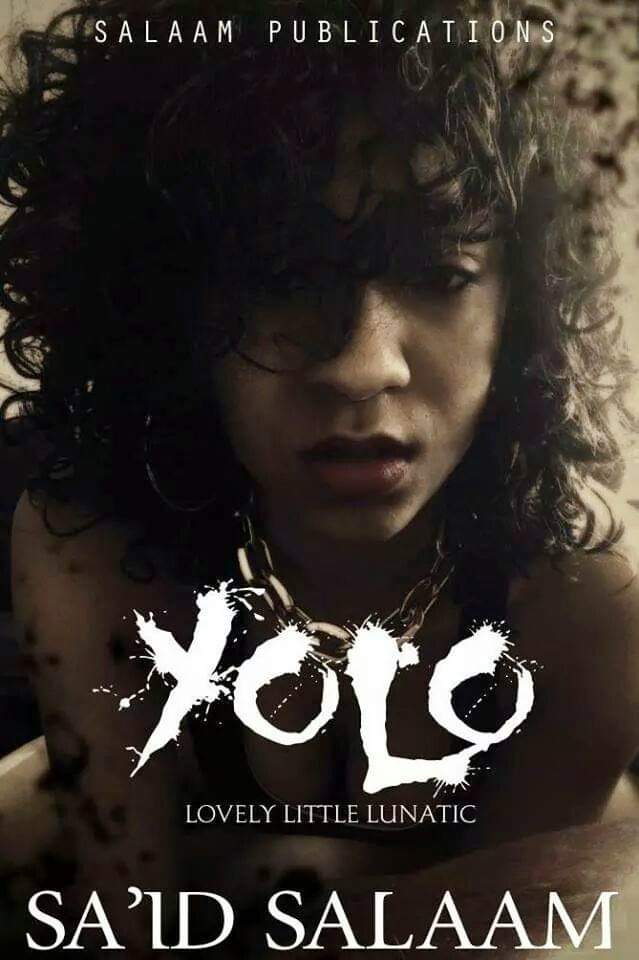 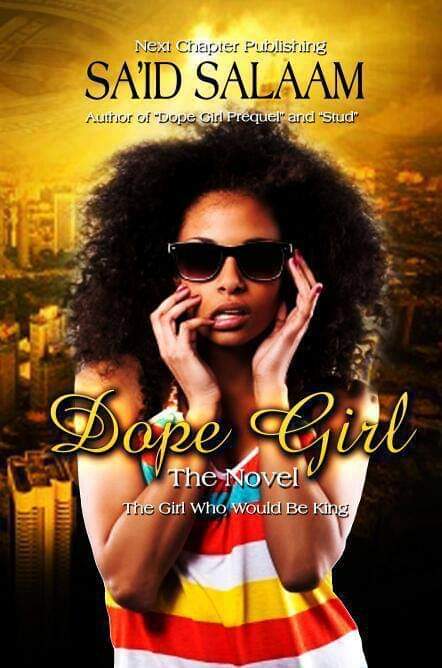 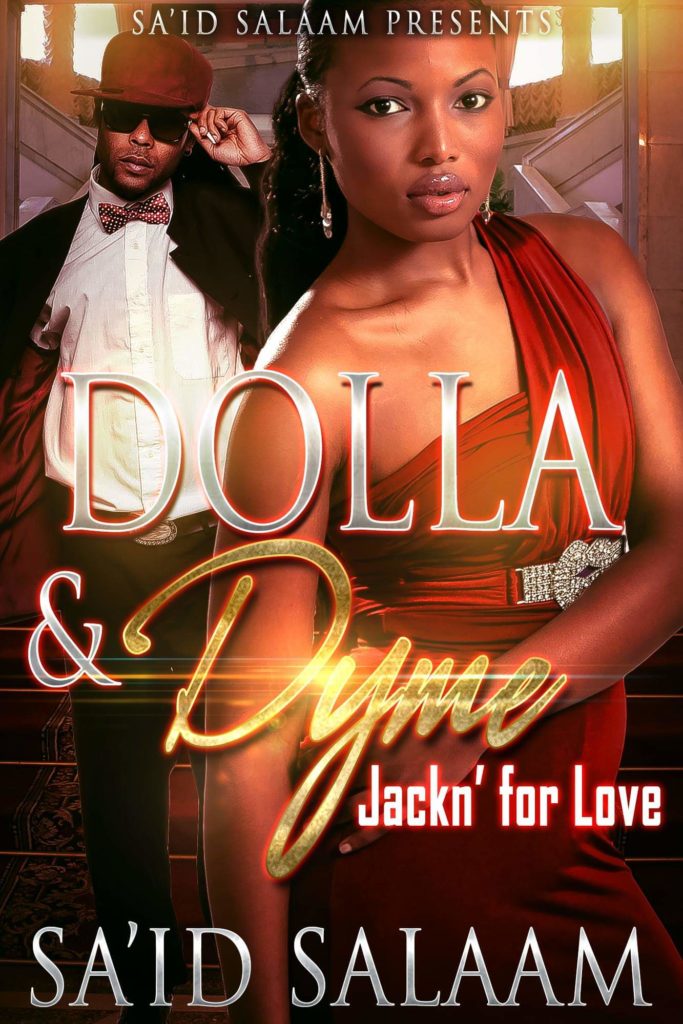 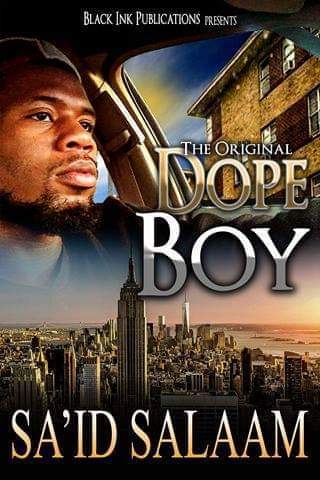 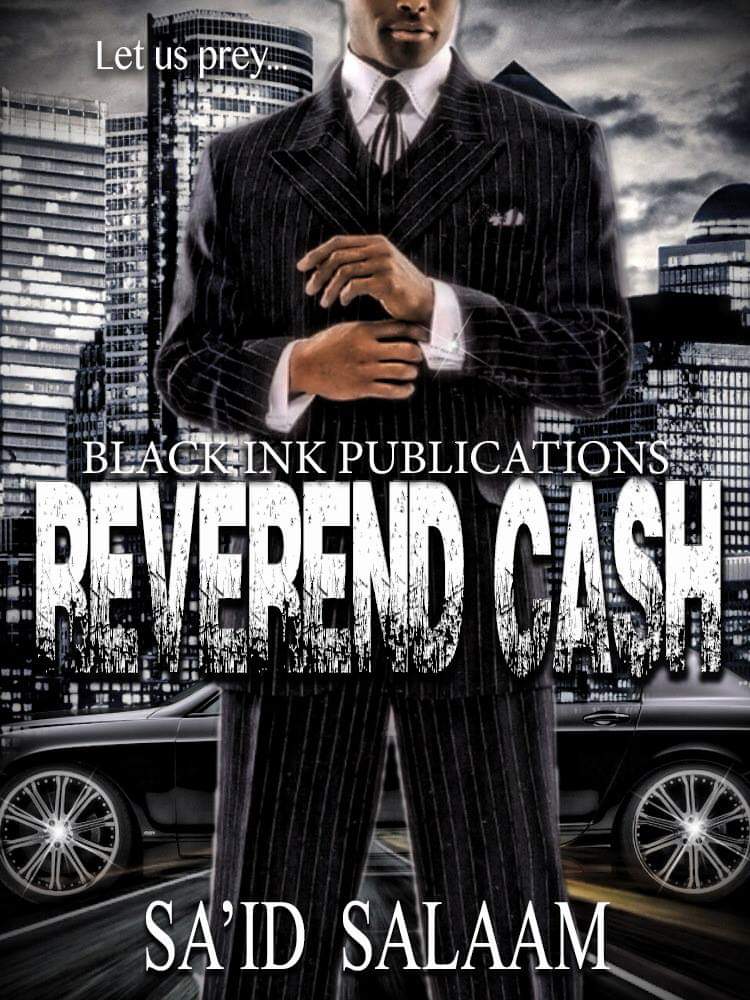 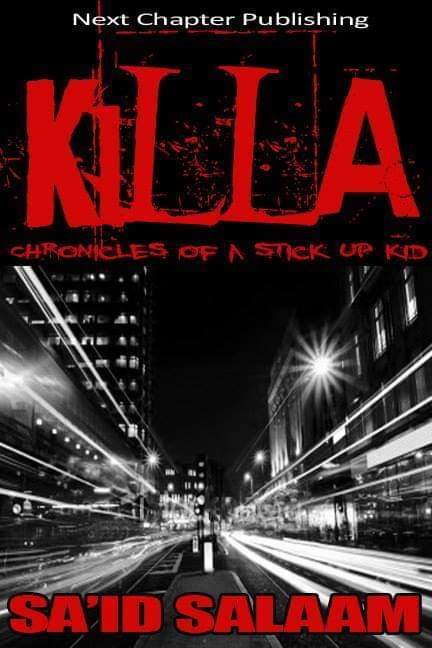 You can apply an Amazon.com Gift Card or promotional code. 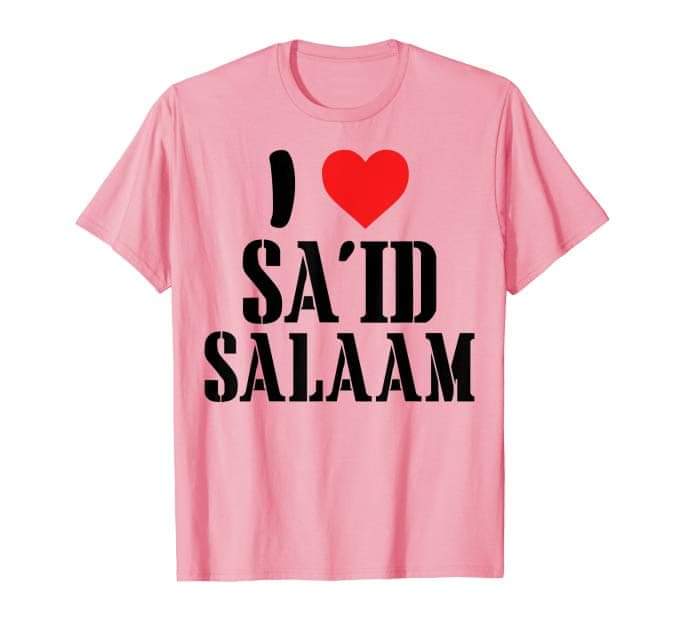